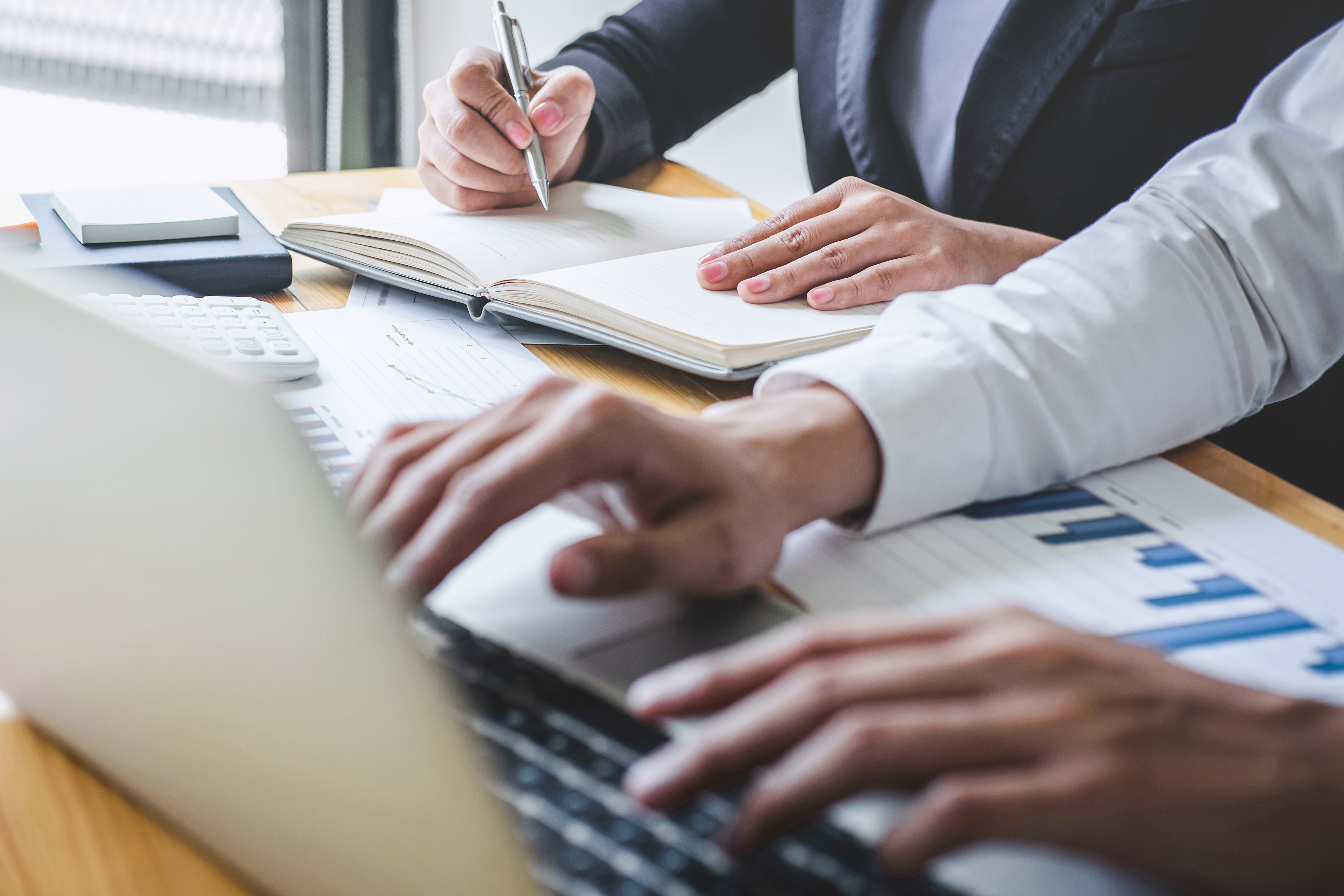 How Owner Involvement Affects the Value of a Business

When determining the fair market value, lots of different factors are considered, such as annual revenue, risk, assets, and liabilities.

When determining the fair market value, lots of different factors are considered, such as annual revenue, risk, assets, and liabilities. One aspect that should not be overlooked is business owner’s compensation and their involvement in the company. When it comes to compensating themselves, business owners can generally pay themselves as they please. After all, they own the business. However, the business owner’s involvement in the company’s operations can have a significant impact on its value and cash flows will have to be adjusted accordingly.

Adjusting cash flows and net income for a company’s owner(s) involvement can be tricky for those with less expertise in business valuation. To help you better understand how owner involvement affects the value of a business, you first must understand how the company being valued is operated. The owner’s involvement in a business can generally be broken down into three different categories:

·        the owner(s) has minimal responsibilities

Let’s take a closer look at each of these scenarios to determine how one should adjust the business’s cash flow accordingly.

Note: To arrive at a fair market value for a company, a company’s officer compensation expense must be added back to a company’s net income. As the owner(s) of a company can compensate themselves however they please, this is a variable expense that is adjusted for a fair market salary in the following scenarios. If the owner(s) are paid through the company's salaries and wages (or any other operating expenses), then this compensation will need to be identified and added back to the company's cash flow.

If the owner is absentee:

If the owner fully operates the business:

Depending on the ownership structure of the business, there are multiple different ways the cash flow could be adjusted if the current owner(s) of a company fully operates the business.

1.     If the subject company has one owner that fully operates the business, then officer’s compensation reported on the company’s actual financial statements should be added back to the company’s net income. This is probably the most simple and basic situation you will see when performing an adjustment based on the owner’s involvement.

2.     In the case that a business has two owners, that are both operating the business full-time, it could be deemed that a hypothetical buyer would be able to replace one of the current owners and would be required to hire a replacement for the other. For instance, one of the owners could be responsible for running the daily operations while the other owner is responsible for the payroll and finances. In this situation, the analyst should find a fair market replacement salary for each of the current owners’ responsibilities. Both officers’ compensation would be added back into the company’s net income and one fair market replacement salary will have to be removed from the company’s net income.

3.     In situations where a company has three or more owners, each with a reasonable number of responsibilities at the company being valued, you will need to use your own discretion to analyze the hours worked when choosing how many fair market replacement salaries need adjusting. For example, the company being valued may have three owners who all work full-time. One is the director of operations, another is solely responsible for handling the company’s financials, and the third owner is responsible for running the company’s human resources department. In this instance, if it is reasonable to adjust for only two replacement salaries, it could be deemed that a hypothetical buyer would be able to replace the responsibilities of one of the current owners and would only be required to hire a replacement for the other two; therefore, removing only two fair market replacement salaries from the company’s net income.

As you’ve seen, no matter what the business owner’s involvement is in the company’s operations, cash flows will have to be adjusted accordingly. This gives a hypothetical buyer a more true picture of the salaries and expenses of the business and helps a valuation analyst to arrive at the true market value of the business.

Other articles in Valuation 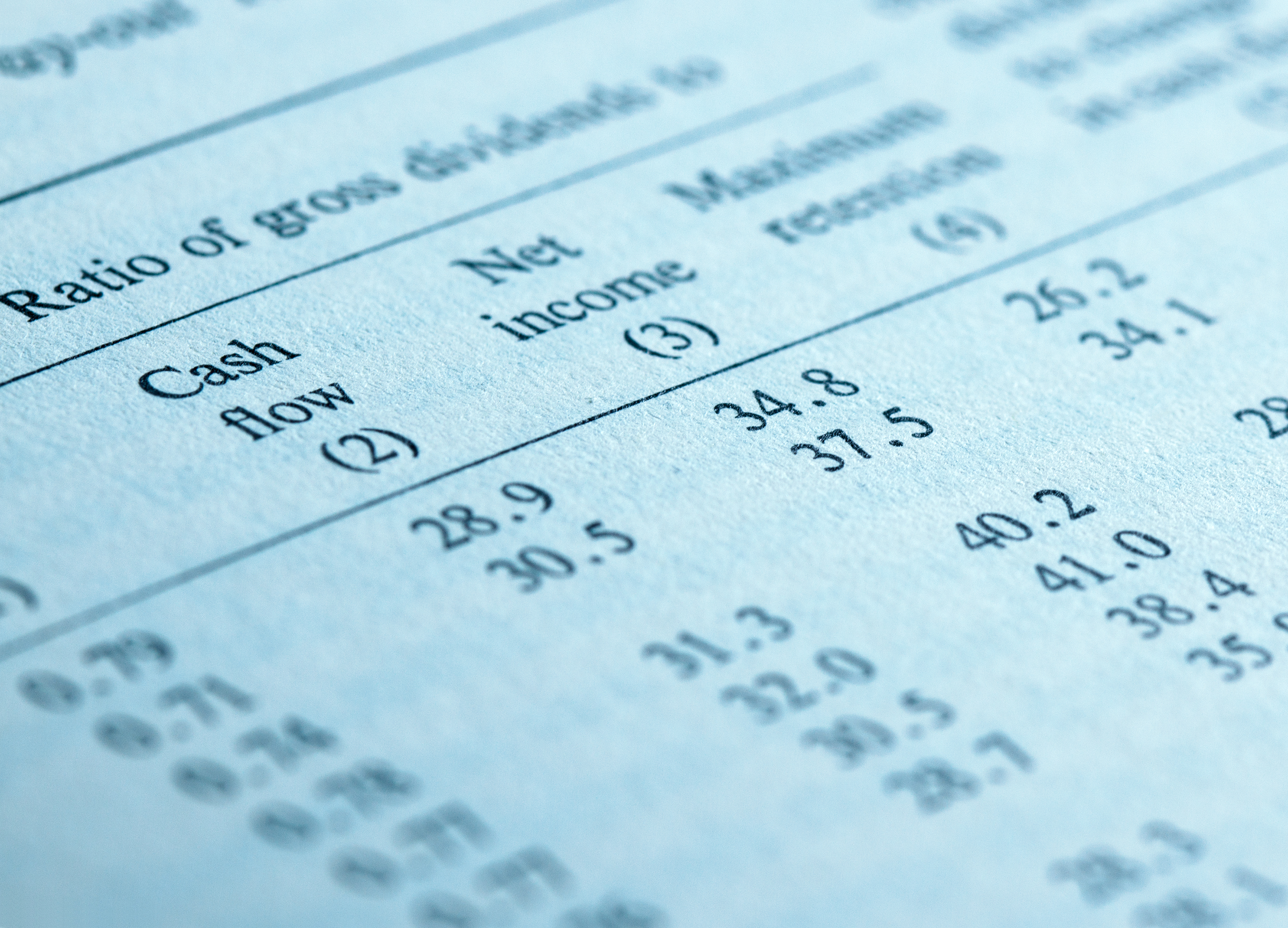 Calculating Cash Flow for a Business 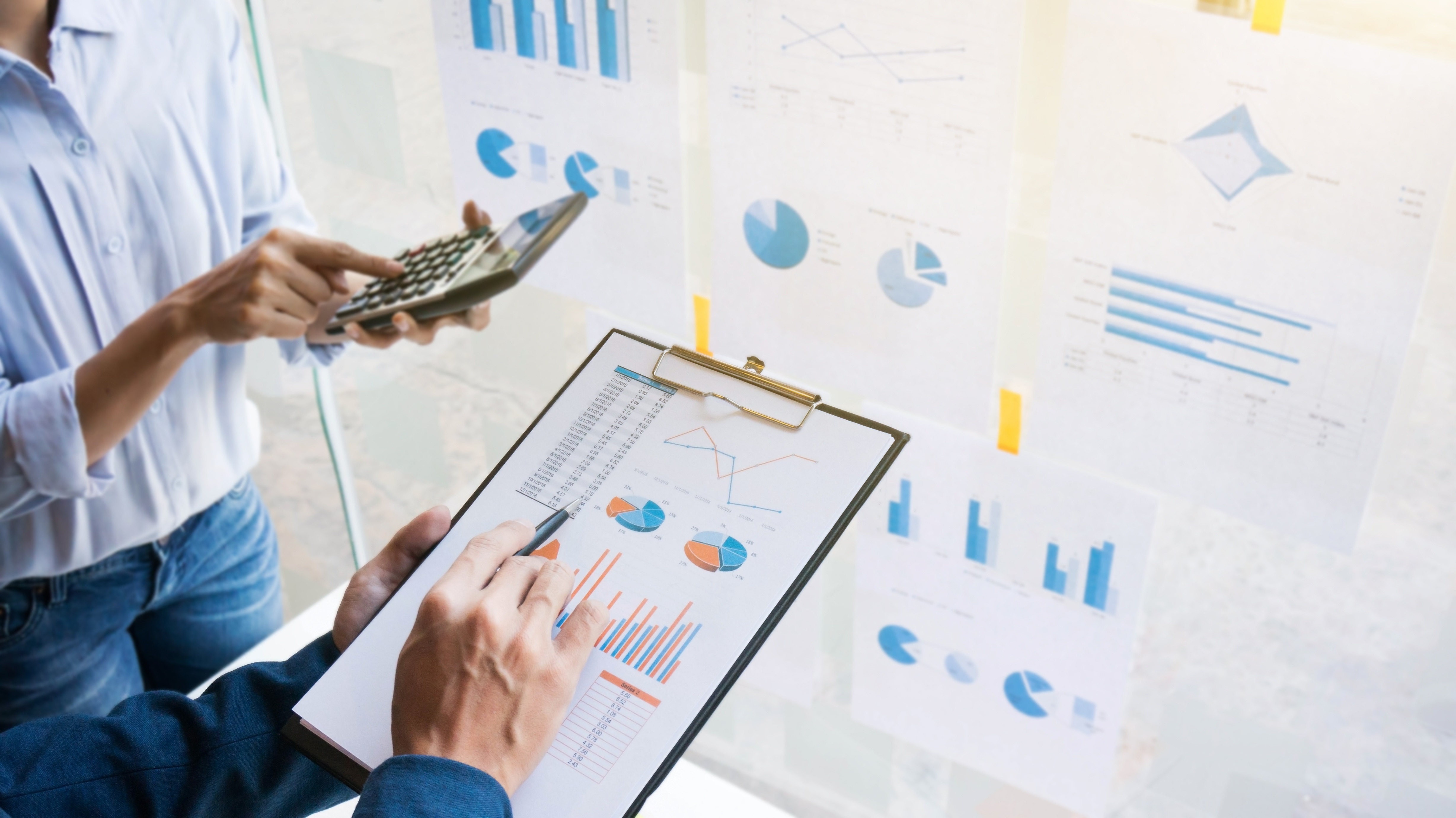 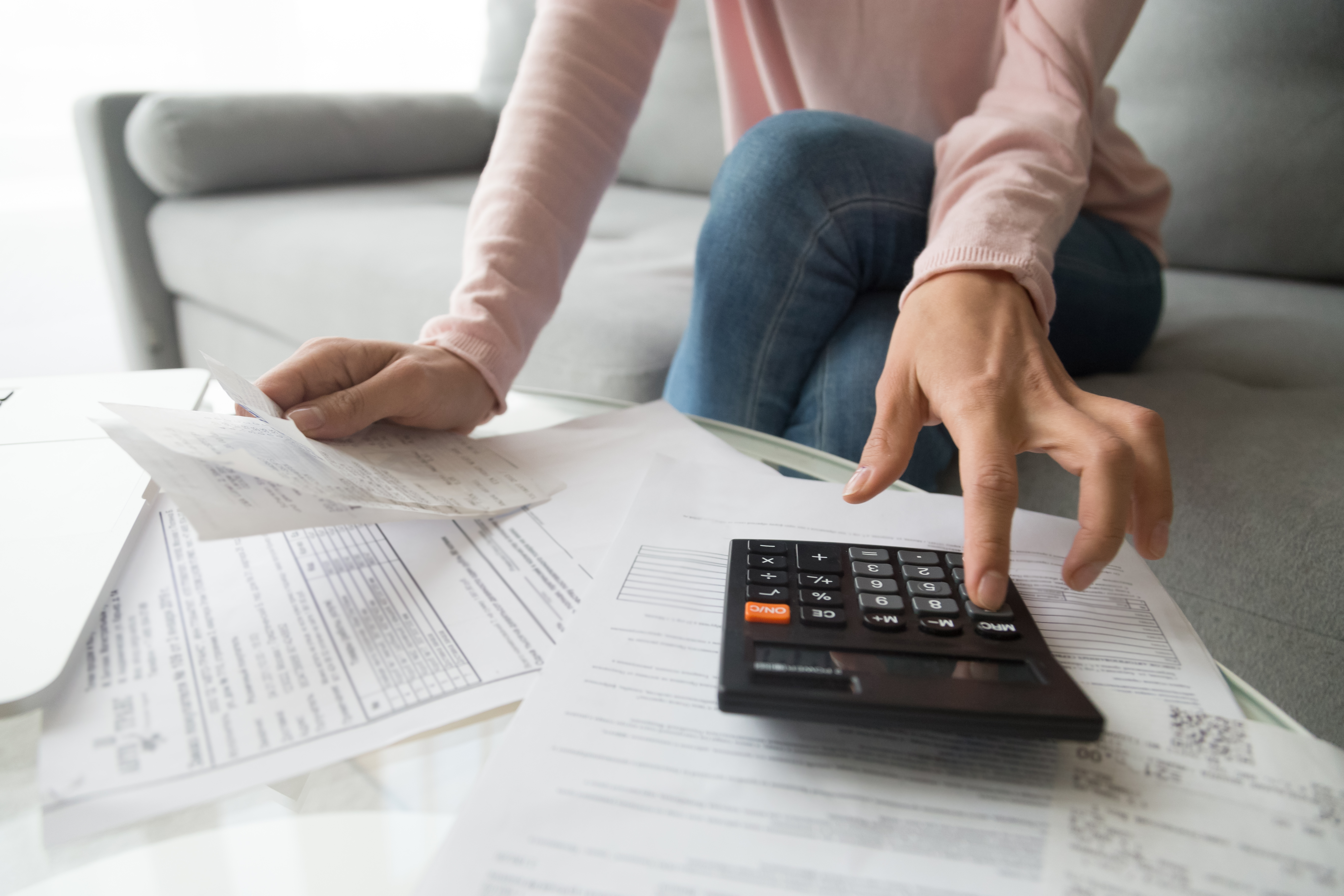 The Basics of Valuing a Business

Valuing a business can be difficult and complicated. It requires following a complex set of rules, knowledge of valuation techniques, factors driving value in the industry, laws and accounting standards, and a good understanding of the subject company.